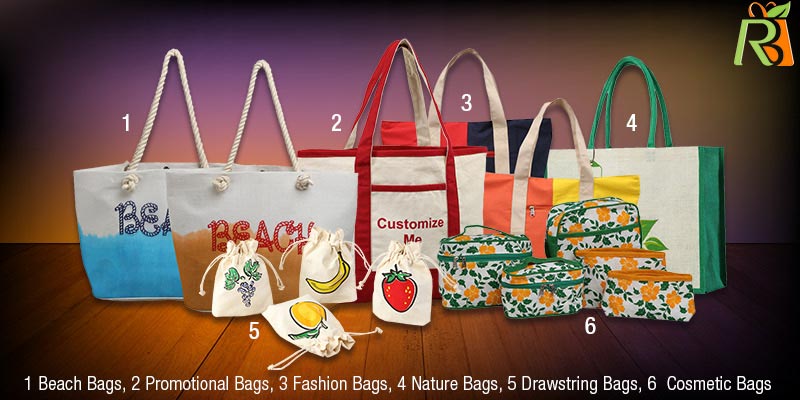 I am William Rodriguez, an Anglo-Indian from Calcutta, the metropolitan city that once served as the capital of British India. We, the children of mixed marriages were previously called the wheels, the cranks, the levers of the empire building machinery. Our religion, customs, dress and even manners were more identified with the British than with the others, (which of course led to our downfall in independent India.)

Although we were typically preferred, during the British rule, to serve in the Customs, Port areas and in the Railways, that sense of preference gradually evaporated after India became independent. As a result, most of us either became jobless or made arrangements to meet the two ends somehow or the other. Meanwhile, many left the country to settle down in UK, Australia and other parts of the world.

However, I survived by starting a business that thrived well primarily because of two key factors – novelty in choosing the merchandise and marketing through my community that has members not only spread all over the Indian subcontinent but also the four corners of our lonely planet.

By now, you must have become quite curious to know the type of product that I chose to deal in. Well, we Anglo-Indians (better be called Eurasians), apart from our physical fitness, are also known for our analytical mind. With that investigative background, I selected a product that created quite a stir in the international market – biodegradable jute shopping bags made and marketed by globally recognized Richie Bags, also headquartered in the City of Joy where I was born 26 years ago. Incidentally, it did not take me long to discover what made Richie Bags products so popular in home and abroad. Firstly, there was tremendous abhorrence for plastic carry bags, secondly a craze for products that were eco-friendly. Fortunately, Richie Bags products largely satisfied both the issues. Over and above, their products were fashionable, trendy and durable too and so attracted buyers that ranged from all ages.

Let me now tell you how I marketed the products that were not only eco-friendly in nature but also cost-effective as compared to similar products found in India and elsewhere. But the success in my marketing the products lay somewhere else. We are, as you know, a fairly close knit community that always helps others whenever one needs it.

My first attempt at marketing highly attractive and useful jute carry bags made by Richie Bags was made through Bangalore based ANGLO-INDIAN GUILD that had been active for the last 35  years, while its membership had grown to more than 3,500, “hailing from 750 Anglo-Indian families.” “The reason for creating the Guild and its prime objective,” as emphasized by the Secretary, “was to promote and encourage the welfare, upliftment, and support of the Anglo-Indian Community in particular, and the general public at large, and its prestige as a community in India.”   Needless to say, it became quite a success for my business and I earned a good profit by way of selling the product through their good offices, even though I kept a low profit margin while selling goods to fellow Anglo-Indians.

Since the ANGLO-INDIAN GUILD® wasalso affiliated to the International Federation of Anglo-Indian Association, Inc, Perth, Australia; my merchandise found good market in the land of the Aussies too.

In my eagerness to improve sales of Richie Bags products, I had also enlisted the help of The ANGLO-INDIAN RECREATIONAL CLUB OF BRITISH COLUMBIA, a non-profit social organization that helps members hailing from India, Pakistan, Bangladesh, Sri. Lanka and Macao.

Nor was the SOUTH LONDON ANGLO-INDIAN ASSOCIATION left out while pushing the sales drive for Richie Bags products in the British capital.  The Association has a formidable membership comprising Anglo-Indians residing all over the United Kingdom that meets regularly to discuss how best to help fellow Anglo-Indians in distress or others in need of help. To end my story, I may be allowed to say that this Association never deprived me in helping my sales in the United Kingdom.