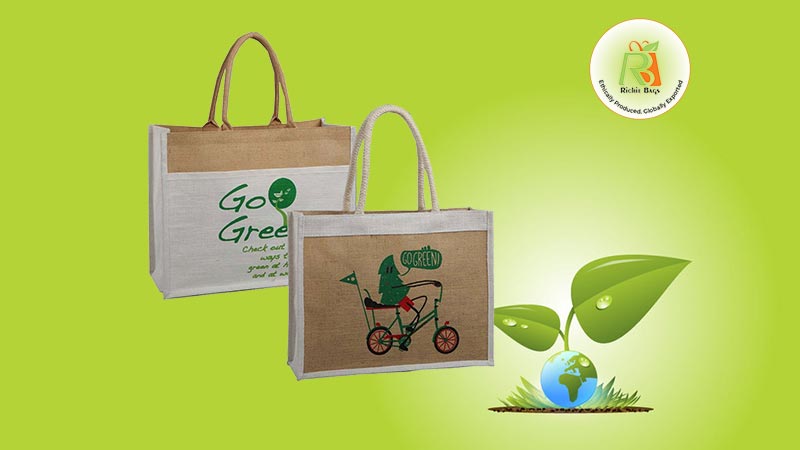 Have you ever tried swimming against the flow of the river like the Rainbow Trout? Do it today to set up an example for many to follow. Even though there is rampant use of plastic carry bags all over the world, an insignificantly small nation have had the courage to stand up against it, which should serve as a lesson to others to go against the stream towards creating eco friendly environment.

To be precise, you can pass through most of the world’s busiest airports such as the JFK in New York, Heathrow in London, Charles De Gaulle in Paris and Indira Gandhi International airport in New Delhi sans any hassle if you are not carrying any contraband in your luggage; but not so in Kigali International airport in the Republic of Rwanda. One of the smallest countries on the African mainland, it is located a few degrees south of the Equator, while bordered by Uganda, Tanzania, Burundi and the Democratic Republic of the Congo. However, some of your belongings are likely to be confiscated by the authorities at Kigali if you happen to carry these in plastic bags since non-biodegradable polythene bags are illegal in Rwanda. Surprisingly enough, when the rest of the world (in 2008) was just about considering to impose tax on single-use plastic bags, the tiny East African nation had already decided to ban them completely.

A sign at the Kigali International Airport (Rwanda) warns visitors that plastic bags will be confiscated, while agents belonging to the Rwanda Environment Authority (REMA) would tear off plastic suitcase wrappings from travelers bag and baggage as soon as they land at the airport.  As for the Rwandans, they have been forced to replace plastic carry bags with biodegradable bags.

However, the ban was a bold move that soon paid off remarkably well. In fact, the moment you set foot in Rwanda from nearby Uganda, its litter free streets and spotless sidewalks will strike you as something pleasurable and fine. Looking out of the window of the bus that will take you to the capital you will never come across heaps of plastic bags that are allowed to rot, scenes so common in most other African cities. Nor will there be the usual e scenes showing torn plastic bags festooned on tree tops.

What’s more, the effect of the ban on plastic carry bags will be even more evident as you will reach the Rwandan capital. With its spotlessly clean boulevards and emerald green squares, the city seems to invite overseas travelers to spend a few idyllic days within its eco friendly atmosphere. But wait a minute; the ban on the use of plastic bags is just the beginning of a crusade to abolish all plastic related objects from the country, being a part of the “Vision 2020 Plan” to transform Rwanda into a sustainable middle-income nation.

Even a few days stay in this plastic bag free country will make you realize that in not too distant future, it is going to become World’s First Plastic-free Nation, while its constitution recognizes that “Every citizen is entitled to a healthy and satisfying environment”. At the same time, it also emphasizes on each citizen’s responsibility to “protect, safeguard and promote healthy environment”.

It goes without saying that if all other world countries had joined forces with Rwanda in banning plastic carry bags, thus putting an end to the menace once and for all, our lonely planet would have long ago been free of contamination.