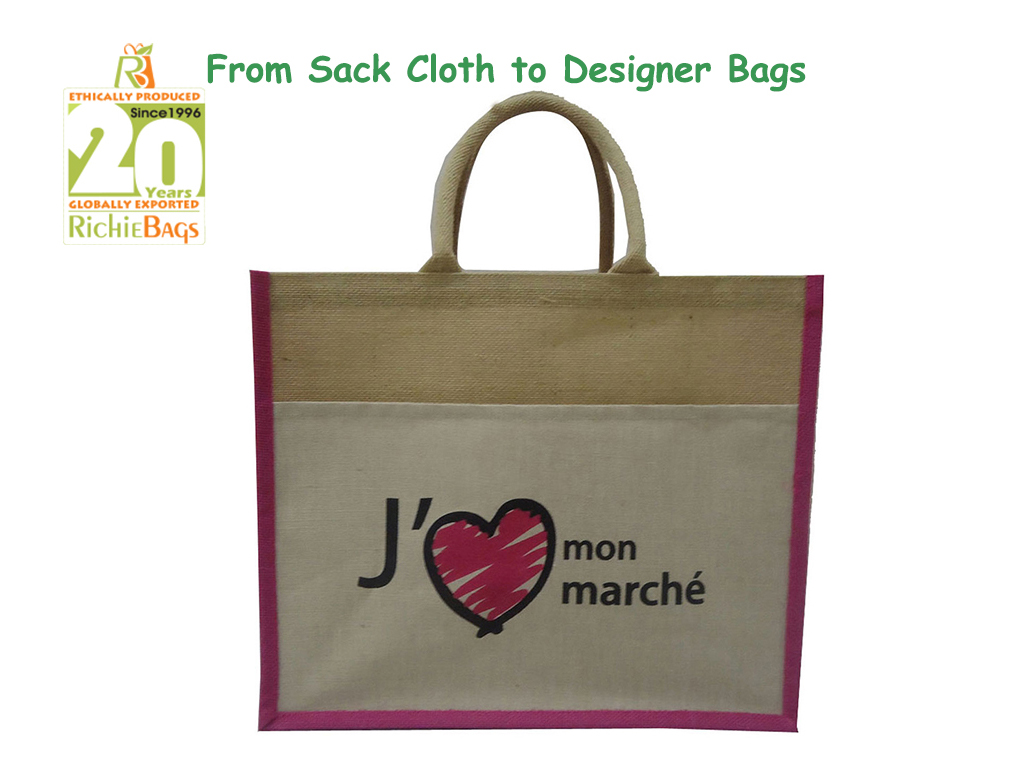 Once upon a time, jute mills located in Calcutta and surrounding areas did roaring business in India and abroad by way of producing millions of coarse jute and gunny bags that were extensively used for packing food grains and sundry other consumer items. What’s more, these mills, situated on either side of the River Hooghly reportedly beat their Dundee counterparts hollow as they used locally grown finest quality jute, while labor was pretty cheap, east of Aden.

However, the quality of the bags was inordinately poor (there being no clamor for better product) while the machinery used for production of these bags were most primitive. But this inadequacy seldom created any business hitch as most of these mills were run by British agency houses that had their tentacles spread far and wide.

Nevertheless, several significant issues later went against this booming business dominance – the slow but steady decline of British economy, shrinking colonial power that nearly killed the export revenue and above all, the advent of the omnipresent PLASTIC. Manufacturers soon found that plastic bags were not only less expensive to manufacture but also more durable than their natural fiber counterparts. Very soon our lonely planet became inundated with billions of plastic bags that could neither be reused nor destroyed. As landfill, they polluted the environment, while those that reached our oceans slaughtered marine life significantly. People at last realized the type of Frankenstein they had created, at the same time started figuring out how best to go back to any bio-degradable material with which bags could be made. When someone pointed out that nature friendly jute could be the best alternative to nature foe plastic, people became unanimous in recommending jute bags in place of plastic bags.

But meanwhile, our lonely planet has undergone sea change. Finely crafted Jute has become far more versatile as compared to its 1887 jute mill days. Indian jute has resurrected to a glamorous consumer item, much admired by people all over the world. Jute is now widely used in the making of Tote bag, Wine Bag, Ladies Hand Bag, Beach Bag, richly Printed Shopping Bag and many such consumer durable articles. No wonder, enterprising business establishment Richie Bags (www.richiebags.com) has come to the forefront to jump into the bandwagon in production, marketing and exporting colorful, trendy jute bags to well over 25 overseas countries and earning sizeable foreign exchange in the process.

Richie Bags Is a member of the Federation of Indian Export Organizations (FIEO), National Jute Board and many other recognized bodies.