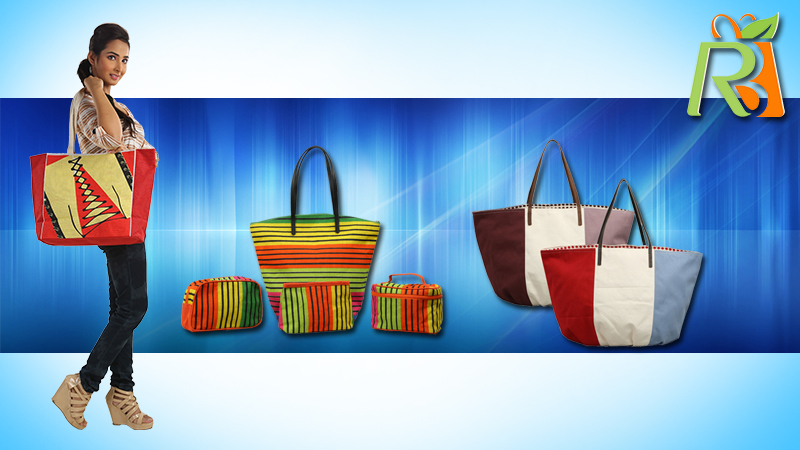 While some consider that the handbag craze has gone kaput with women, others think differently. The It bag, or an iconic, classy handbag, they believe, have never gone out of style. Right from Audrey Hepburn toting her Prada en route to the airport or Grace Kelly covering her belly with a Hermes Kelly Bag, handbags ruled women’s roost significantly through the ages. The It phenomenon of the late nineties still caught ladies lusting after fashionable handbags made and marketed by handbag-moguls that consisted of Paddington, Baguette, Roxanne (RIP) and a few more.

With some masculine matadors, handbags represented sexuality too. While females sans any bumps in their bodies were nicknamed ‘bag of bones’, menopausal matrons were simply ‘old bags’ and so were seldom entertained as human beings. Even as of now, the handbag hasn’t lost any of its racy reputation because it still remains an accessory that is closely related whatever that is feminine.

For any modern-day eve, the handbag epitomizes as her survivable kit in the unfriendly urban jungle. It contains her mobile phone, car keys, tampons, hair straighteners, Blackberries, chewing gums and probably a condom or two. This no doubt implants an aura of mysticism to the handbag that men want to penetrate into but dare not to invade into its privacy.

Women feel unclothed without a handbag

Amazingly enough, many women feel that they are not fully clothed when not carrying a handbag, as if the Prada or the Hermes forms a part of her outfit. But lo and behold, industries took the cue to invest heavily in production of ladies handbags and as a result the market became flooded with an unbelievable array of handbags made from an yet more assortment of synthetic materials, sometimes dotingly  described as faux leather or more realistically, ‘leatherette’. But none of these could be fully destroyed after use, posing problem for the environment. In cases where plastic was used, it was simply calamitous.

However, by this time, a new awareness gripped Homo sapiens with a fear for the future. Holes were discovered in the ozone layer, while carbon footprints made people discard automobiles using fossil fuel. This resulted in producing hybrid cars emitting minimal carbon monoxide in an already polluted environment.  Search was also on to find alternative to synthetic material for manufacturing handbags that could be successfully destroyed after prolonged use.

Luckily for us, the issue was fruitfully resolved by Richie Bags that came out with a wide variety of eco friendly hand bags made with jute (and cotton), biodegradable natural fibers that would eventually become absorbed into the mother earth without much ado. Needless to say, this innovation made the world focus its attention on the manufacturing company and as a result trendy jute and cotton handbags are now being exported by them to many overseas countries on regular basis. The customers include shopping malls, pharmaceuticals and cosmetic manufacturing units, books and periodicals publishers, food and beverage packing companies, wineries and many more.

Richie bags have no doubt shown the way, but it is up to us to follow the trend towards creating n environment, comparatively free from pollution. Let us take a vow to indent and use our bag and baggage made only from biodegradable material such as jute and cotton.