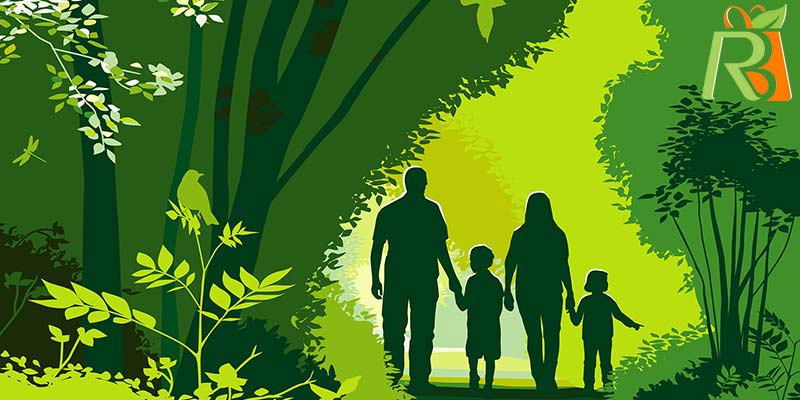 The rising trend towards discarding plastic carry bags during the last decade or so has ushered in the use of reusable jute bags on global level. According to Nick Sterling, Research Director at Natural Capitalism Solutions, ‘If used once per week, 4 or 5 reusable jute or cotton bags will replace 520 plastic bags in a year.” Meanwhile, a study commissioned by the United Kingdom Environment Agency, revealed that the average jute/cotton bag is used only 51 times before being discarded. In certain cases, reusable bags need to be used more than 100 times before these are good for environment than single use plastic bags.

While many governments have encouraged and/or required the use of reusable jute or cotton bags through regulations on plastic bags with bans, recycling mandates, taxes or fees. Various legislations to discourage plastic bag use have already been passed in many parts of our lonely planet that includes Ireland, Hong Kong, South Africa, the United States, Canada and Taiwan.

In 2002, the Australian federal government studied the use of throwaway plastic bags and threatened to outlaw them if retailers did not voluntarily discourage their use. In 2003, the government negotiated with the Australian Retailers Association a voluntary progressive reduction of plastic bag use which led to a number of initiatives, including the widespread distribution and promotion of Green Bags.

From 1 October 2011, the Welsh government began enforcing a minimum tax of 5p on single use carrier bags.

In 2012, San Luis Obispo County, CA outlawed disposable plastic bags and began requiring shoppers to bring their own bags or pay a 10 cent per bag fee for paper bags. In 2009, the District of Columbia began requiring a 5¢ fee for each disposable bag. In the same year, Portland, Oregon began mandated programs to eliminate disposable checkout bags.

Nor has the trend been restricted to the other side of the Atlantic Ocean. With the government of India banning the use of plastic bags, renowned manufacturers such as Richie Bags has come out with a wide array of jute and cotton bags that are exported to numerous overseas countries that include France, Germany, Italy, Spain, the UK and the USA.

With stalwarts like Richie Bags waging a massive war against plastic carry bags while creating nature friendly biodegradable jute/cotton bags, the day seems not too far when we will again be able to live in a pollution free world.