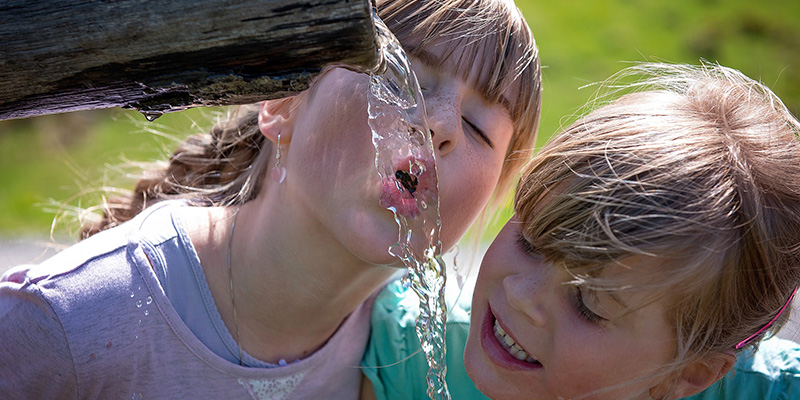 After decades of English poet Samuel Butler’s rueful rhyme on acute shortage of drinking water (Rime of the Ancient Mariner), rural India, albeit in a different context is faced with similar situation. Rivers are drying up; soil salinity has gone up multiple times, while climate change has greatly affected precipitation level worldwide. Barring a few patches that are prone to flooding, the rest of India is dying for a drop of water. Richie Bags and Fashions P. Ltd, a staunch protector of the planet explores the situation, while suggesting ways and means to solve the problem.

What The Studies Reveal?

Around 600 million Indians are facing high to extreme stress over water, according to the Composite Water Resources Management report issued by the government of India’s policy think-tank Niti Aayog few days ago. “Critical groundwater resources, which account for 40 percent of our water supply, are being depleted at unsustainable rates,” the report said.

Mridula Ramesh, author of an forthcoming book on climate change reported that “groundwater can be used and abused at a very low cost.”

“There are few or no restrictions on groundwater extraction, leading to wasteful water consumption. In agriculture, crop choice that is unsuitable for a given region is one example of this,” Ramesh  pointed out.

We are all going to pay a heavy price when the water runs out. Why not pay a reasonable cost for its proper management to avoid that situation?

She suggests “a notional price for water”.

“After all, we are all going to pay a heavy price when the water runs out. Why not pay a reasonable cost for its proper management to avoid that situation?” she argued.

In India’s sixth-largest city, lines for water snake around city blocks; restaurants are turning away customers and a man was killed in a brawl over water. Chennai, with a population of almost 10 million,  is nearly out of water.

“In much of India, municipal water,” she remarked, “is drawn from reservoirs or groundwater, typically running for only a couple of hours each day. That’s the norm year-round – The affluent fill tanks on their roofs; the poor fill jerrycans and buckets.”

But in Chennai this summer, the water is barely flowing at all. The government has dispatched water tankers to residential areas to fill the void. Still, some people in especially hard-hit areas have vacated their homes and moved in with relatives or friends.

What The Satellite Images Reveal?

Satellite images of the city’s largest reservoir, Puzhal Lake, taken one year apart, reveal a chilling picture. Since June 2018, the lake has shrunk significantly. Puzhal is one of the four rain-fed reservoirs that supply water to most parts of Chennai.

While observing the World Water Day 2029, the sponsors of Richie Bags and Fashions  finds that 21 Indian cities including Delhi will run out of groundwater by 2020, affecting 100 million people.

What’s more, it also notes with terror that food and clothing imported by wealthy Western countries are making it harder for many poor and marginalized communities to get a daily clean water supply as high-income countries buy products with considerable ‘water footprints’ – the amount of water used in production — from water-scarce countries. Richie Bags is serious about this and as a step in this direction also going to start rain water harvesting in its own factory

Physical water scarcity is getting worse, exacerbated by growing demand on water resources and by climate and population changes.