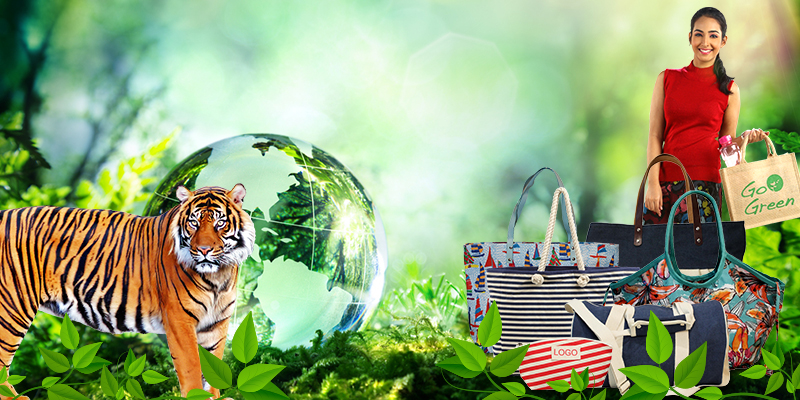 When utter lawlessness prevails upon a city or state where dishonesty becomes rampant, women are indiscriminately raped and men are murdered in the name of religion or faith, we call it Jungle Raj, but in the wilderness no such thing ever happens. In the jungle, a stag mates a doe when in rut, but never rapes her, a tiger kills a deer to eat and survive but does not murder the animal for political bias; a misbehaving musth elephant is often driven out of the herd till he regains his senses and can lead normal life – all singularly and collectively following the laws of the jungle. The following story exemplifies the statement in vivid detail.

When close friends Sunil Sahay, LIC agent, Deepak Sinha, architect and Sampat Rao, wildlife photographer gracefully avoided the offer of free stay for a week at Deepak’s father-in-law’s bungalow in Shimla during the Christmas and went instead to visit Palamau Tiger Reserve in Jharkhand, none of their wives were surprised since they well knew about their husbands’ love for wildlife that surpassed all other worldly attractions.

There was, of course, yet another issue where the three musketeers were unanimously cohesive and consistent – penchant for using eco-friendly household items, especially branded jute and cotton bags. If, in case, you ever happen to visit any of their Fraser Road (Patna) residences, you are sure to find an eye-catching array of tote bags, beach bags, cosmetic bags, wine carrier bags and many more – all made from biodegradable material such as jute and cotton, bearing the signature of world recognized brand name Richie Bags.

Adventure That Led To Near Death

However, let us get back to the story of how the three friends fared in their trip to the wilderness of PTR in Sampat’s ancient sedan and were literally doomed to death following the charge of a wild tusker. It all happened like this. Despite strict order against night driving within the core area of the forest, Sampat insisted on taking out the car after 10 pm to satisfy his whim of photographing a prowling tiger with the aid of his powerful night vision camera neatly packed in a Richie Bags brand Drawstring Bag, along with sundry photographic gadgets. However, even after an hour’s toil, driving through torturous forest roads unfit for low axle English cars, no tiger obliged Sampat with a favorable pose when they decided on returning back to the forest rest house and in the process lost their way.

Driving aimlessly through an abandoned forest tract, they suddenly came across a large rock looming by the side of the tract which changed itself to a massive bull elephant that charged the car with shrill trumpeting at agonizing pace. Petrified Sampat floored the accelerator, resulting in the jalopy to rush forward at breakneck speed, with the maddened elephant in hot pursuit. But providence saved the day in the form of a dilapidated culvert that lay in front of them. As the car mounted the broken bridge with high momentum, something hit the muffler which came off, creating a hullabaloo and a cloud of smoke that caused the jumbo to abandon the charge and return back to the depth of the forest. However, forest guards duly reported the matter to the Divisional Forest Officer, who in turn asked the visitors to appear before him next morning.

Penalty For Disobeying Jungle Law Can Be Perilous

According to the D.F.O., person or persons charged with offences committed under the Indian Wildlife Protection Act 1972 (which includes driving an unauthorized vehicle in the core area of a Tiger Reserve at the dead of the night) are liable to be prosecuted in a court of law and may have to undergo prison terms varying from six months to a year.  However, the indulgent officer waved the punishment on compassionate grounds while telling the three friends how much he had suffered in life for disregarding the laws of the jungle. Here is the D.F.O’s story in his own words.

“This happened many years ago while I worked as a Range officer, looking after a forest range located in a rather remote part of the forest. My office-cum-residence consisted of a thatched hut, where I lived with my newlywed wife. On my first marriage anniversary day which happened to be a Sunday, I had invited a few forest guards for refreshments, while Banwari Lal, the elderly guard brought a little leopard cub that he had snatched from a cave in the morning when the mother was away, for us to play with it for a while as a novelty item.

However, my wife became so enamored by its cute look that she insisted keeping the cub and rear it with motherly love. But Banwari did not approve of this, asserting that he had stolen the cub for a few hours and was duty bound to put it back to its den, thus honoring the laws of the jungle. But my wife wouldn’t listen to our pleas about letting Banwari take away the cub and so she eventually won and the cub was finally left in her custody.

By   ten o’clock in the night, the little ceremonies were over when we retired for the night, my wife feeding the cub and nursing it like a baby. However, around midnight the cub suddenly became very restless and started moaning in a strange fashion. Simultaneously, we could hear the mother leopard circling our hut and calling back.

Soon we heard a heavy body leaping up on the thatched roof, while sharp claws opening up a hole through which the leopardess jumped into the room. In one swift move she attacked my wife, piercing her jugular, while picking up the cub by the scruff and leaping away like a she devil.

Needless to say, my wife died soon after as no medical aid was available in the forest in those days and the grief was so great that I never thought of marrying again. I am due to retire in about a month’s time and may not be able to meet you all again, but my parting advice to you is never to ignore the laws of the jungle.