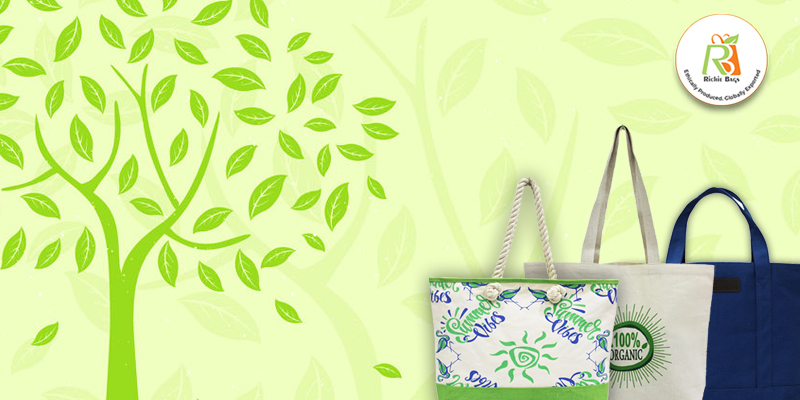 Nature’s most wonderful species are being slaughtered by dangerous and widespread criminal networks. Driven by the huge demand for illegal animal products, the black market in wildlife rivals drugs and illegal arms. Wildlife crime is a serious crime, not a distant problem in a faraway country. The World Wildlife Conservation Day came out of a pledge of the U.S. State Department for protecting wildlife by encouraging protection for all species.

Celebrated on December 4th, World Wildlife Conservation Day raises awareness of uncomfortable truths that everyone must be aware of. It is a day when everyone can contribute to wildlife protection, the habitats they live in, and raise awareness of issues to fight wildlife crime. Also, we must learn about wildlife exploitation and its survival pressure.

What Is Wildlife Conservation Day?

On December 4th, people are more aware than ever that the planet is in the middle of a biodiversity crisis. It is an occasion to be aware of, reflect, and take action whenever it comes to issues that are threatening the wildlife biodiversity balance of the planet. The WWF has pledged to ‘raise awareness and engage conversations’ not only in the US but also throughout the world.

The interference of humans in the natural ecosystem of the world has been ongoing since time immemorial. With people travelling and settling in different corners of the world, they cut forests for shipbuilding, cleared land for farming, and started hunting and trapping animals for money. Over the years, hunting and poaching of wildlife became more common and the wildlife population started declining across the globe.

On November 8th, 2012, during the “Wildlife Trafficking and Conservation: A Call to Action” event organized at the U.S. State Department, Secretary Clinton had said: “Wildlife cannot be manufactured. And once it’s gone, it cannot be replenished. Those who profit from it illegally are not just undermining our borders and our economies, they are truly stealing from the next generation.” She had outlined the White House’s strategy of addressing the global problem of wildlife trafficking.

Unfortunately, the illegal trade of endangered species on the black market is increasing even today. Even though governments across the world are putting in efforts to stop this act, not every species is safe from hunters and poachers. Not only does this affect wildlife, but also the lives of millions of people who live close to or within the forested areas throughout the world. Therefore, it is high time we start working together to preserve and protect wildlife.

Explorers from Europe arrive in America and start hunting wildlife for the European markets.

Conservationists and hunters form organizations to support the restoration of wildlife and hunting laws.

How To Observe December 4th?

The best way to celebrate World Wildlife Conservation Day on December 4th is by raising awareness and contributing to the protection of animals. From endangered species like rhinos, tigers, and elephants, to the ones in your back garden, increasing awareness is a key action.

Speak to your family, friends, and acquaintances about wildlife conservation and the importance of protecting wild animals. You can start by sharing posts on your social networks to help spread the word that wildlife preservation is important. Do not forget to let them know when you sign online petitions to help protect wild animals.

Take the wildlife pledge to protect the endangered species and act against everything that negatively affects our wildlife. Simply go online, do some research, and join the millions of other people who have already taken the pledge to protect wildlife.

So, what are you still waiting for? Start making a difference this World Wildlife Conservation Day right away!