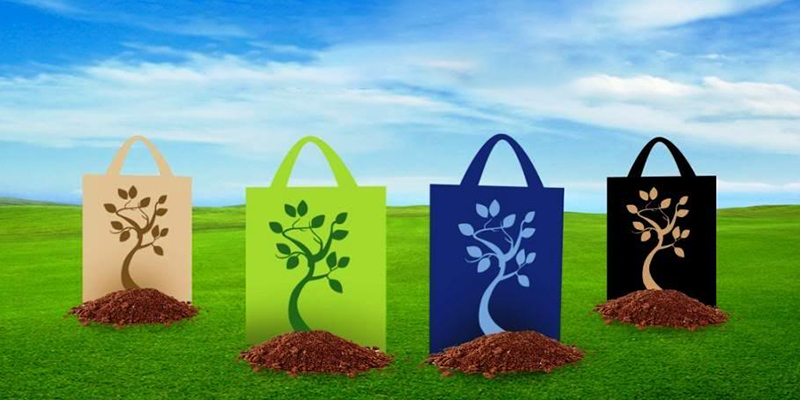 Even before the massive warfare launched by the directors of Richie Bags and Fashion P. Ltd and others against use of plastic carry bags almost a decade ago to prevent plastic poisoning and resultant harm to humanity could take full effect, another plastic menace is appearing high on the horizon. While the planet’s land surface is polluted by plastic waste and the oceans are filled with indestructible plastic bags killing hundreds of thousands of fish and sea mammals, a new kind of plastic peril in the form of plastic formulated fashion and synthetic fiber waste is invading us in no uncertain way.

Studies reveal that the average person today swallows up to 68, 415 purportedly perilous plastic fibers a year that are found on middling dinner and soup plates. What’s more, people are now drinking plastic nanoparticles found in tap water, bottled water and juices as well as vegetation since plastic waste has made it into the soil. UK scientists at Heriot-Watt University in Edinburg have concluded that we could be swallowing more than 100 tiny plastic particles with every principal meal.[Victoria Allen, Science correspondent for the Daily Mail: published 30 March, 2018]

The plastic particles, which can come from soft furnishings and synthetic fabrics, said the researchers, gets into household dust which falls on plates and is consumed. UK scientists actually made the discovery after putting Petri dishes containing sticky dust traps on the table next to dinner plates in three homes at meal times. Up to 14 pieces of plastic were found in the Petri dishes at the end of a 20-minute meal – the equivalent of 114 plastic fibres falling on the average dinner plate given their much larger size.

The scientists, from Heriot-Watt University in Edinburgh, concluded that the average person swallows up to 68,415 potentially dangerous plastic fibres a year simply through sitting down to eat.

The study confirms the alarming spread of plastic in the air which was recently uncovered by the Daily Mail. An investigation by the newspaper, which has run a longstanding Turn The Tide on Plastic campaign, revealed earlier this month that fillets of fresh fish from open counters at major supermarkets contain up to 139 pieces of plastic for every 240g.The particles were too large to have passed from the gut into the flesh of the fish so the University of Portsmouth scientists who oversaw our investigation believe the plastics came from airborne contamination.

Experts warn that ingesting plastic particles can damage lungs, poison kidneys and interfere with hormones. It was earlier thought that the risk to human health was largely from eating fish polluted by plastic waste in the oceans but now the picture has changed more alarmingly.

But they will ingest anything from 13,731 to 68,415 fibres in a year during meals because of household dust.

Dr Ted Henry, senior author of the study and professor of environmental toxicology at Heriot-Watt University, said: ‘These results may be surprising to some people who may expect the plastic fibres in seafood to be higher than those in household dust.

‘We do not know where these fibres come from, but it is likely to be inside the home and the wider environment.’ The plastic fibres found in the home-cooked meals did not come from the food or the cooking environment, but household dust, the authors believe.