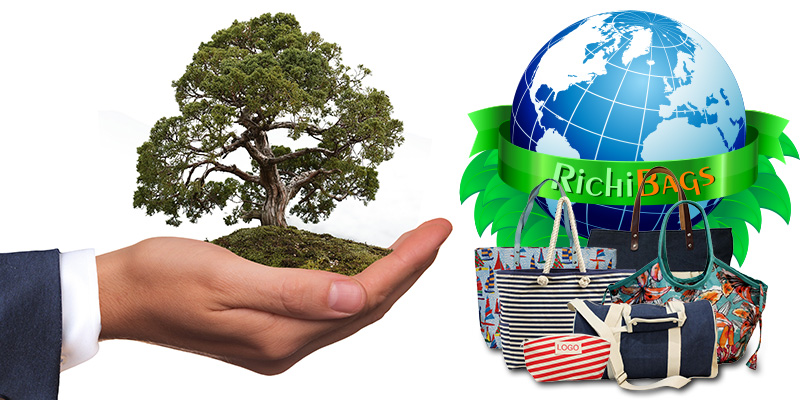 Ever since the days of the Industrial Revolution, we have been plagued by air and water pollution, while increasing level of toxic waste been responsible for killing the environment. While the steam engine invented by James Watt literally revolutionized industrial productivity, leaving far behind manual yield, it also gave rise to atmospheric contamination that went beyond control. Studies revealed that breathing polluted air accounted for large number of people being affected with asthma and other respiratory diseases, while it damaged the immune system, endocrine and reproductive systems.

Even though yet another invention also transformed the picture into more speed and energy in the form of Internal Combustion engine, Karl Benz building his first automobile run by petrol/gasoline, environmental pollution went up more in degrees. Studies also reveal that an automobile emits carbon monoxide when the carbon in the fuel does not burn fully, while its exhaust releases Hydrocarbons, a toxic compound made of hydrogen and carbon. Moreover, when the fuel burns in an internal combustion engine, nitrogen and oxygen react with each other, forming Nitrogen Oxide which is harmful for the environment. In other words, automobiles have contributed greatly towards level of greenhouse gases in the environment.

This was followed by plastic pollution, involving monstrous accumulation of plastic products in the environment that adversely affected the land and the oceans, vitiating the atmosphere and killing marine life. Incidentally, the prominence of plastic pollution was correlated with plastics being inexpensive and at the same time most durable. But this property of plastic also gave rise to its harmful side effects. Millions of tons of indestructible plastic wastes in the oceans have created dangerous heaps, often turning into toxic islands where no life can exist.

However, in modern times, the environmental impact of aviation seems to top the list of atmospheric pollutants. Aircraft jet engines emit harmful particles and gases such as carbon dioxide (CO2), hydrocarbons, carbon monoxide, nitrogen oxides, sulfur oxides, lead, and black carbon which interact among themselves and with the atmosphere.

Even though the emission from automobiles have been reduced by the use of fuel-efficient and less polluting turbofan and turboprop engines, the rapid growth of air travel in recent years contributes to an increase in total pollution attributable to aviation. From 1992 to 2005, passenger kilometers increased 5.2% per year. And in the EU, greenhouse gas emissions from air travel increased by 87% in a timespan of about 16 years (1990-2006).  No wonder this gave rise to the much hyped slogan “Plane exhaust kills more people than plane crashes”- Toxic pollutants kill at least ten thousand annually, study reports.

Nevertheless, your contribution towards creating a better tomorrow by way of buying a Richie Bags brand trendy jute hand bag will go a long way towards neutralizing the effects of greenhouse gases already vitiating the environment. The result becomes more effective as you encourage more people to follow your suite. To begin with, this will discourage people to go for plastic carry bags, thus reducing the demand for such item, eventually stopping its production. Secondly, it will usher in awareness about the beneficial effects of using biodegradable and eco-friendly consumer goods, which incidentally is the current craze among people all over the world.