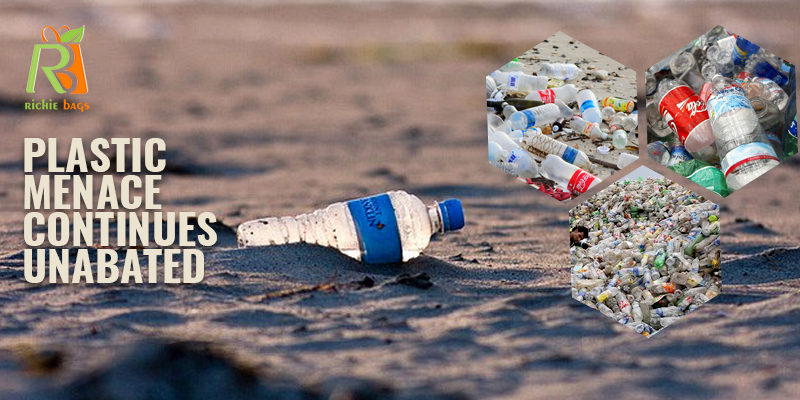 Since it is almost impractical to rid our over polluted planet of plastic waste, we might as well look forward towards a plastic-free Lunar Colony in not too distant future.

Even a few years ago, the prospect of founding an enduring human settlement on the moon was nothing but a Sci-Fi topic. Over and above, the general reaction to such futuristic lunar colony equated to an enormously expensive affair beyond the reach of common masses, and so was dismissed straight away. However, current technological advancements have changed the picture thoroughly, making it more realistic than imaginary.

Starting from self-driving battery powered cars to creating toilets capable of recycling waste efficiently would help drive down the costs of a lunar station, which researchers predict would be possible, much before 2030.

In 2001, Dennis Tito became the first space tourist, paying $20M to Space Adventures for his trip. He was followed by 6 other space tourists, all of whom paid between $20M and $40M.

But lo and behold, a number of private companies have since then been working towards making space travel more cost effective: Virgin Galactic has pre-sold $250K tickets, almost a decade ago for sub-orbital flights, to be launched soon.

What’s more, after collecting a $1B investment fund from the Public Investment Fund of Saudi Arabia in Oct’17, Virgin Galactic says it may start those commercial space flights by the end of 2020.

More recently, SpaceX (in February ’18),  announced a new plan to launch a tourist space craft around the Moon using its Big Falcon Rocket (BFR), a massive launch vehicle that is being designed to carry people into deep space.

It has also featured the world’s first private passenger carrier to fly around the Moon aboard its BFR launch vehicle—a significant step towards enabling access for everyday people who dream of traveling to space, a reality,” the company said on Twitter.

While the activities & touring industry is likely to see the greatest impact from a growing space tourism industry, airlines may also jump into the mix. Japan Airlines and All Nippon Airways have already invested in space tech startups.

Apart from those declared by TSA (Transportation Security Administration) as prohibited items such as firearms, explosives, sharp knives and other articles deemed injurious to fellow passengers, the following items are banned for all space flights landing on Moon.

By restricting the entry of all plastic items right at the entry point (space craft), it may be reasonably hoped that the lunar environment will be free of plastic waste, while strict measures of punishment imposed on defaulting travelers would ensure long lasting natural lunar atmosphere.