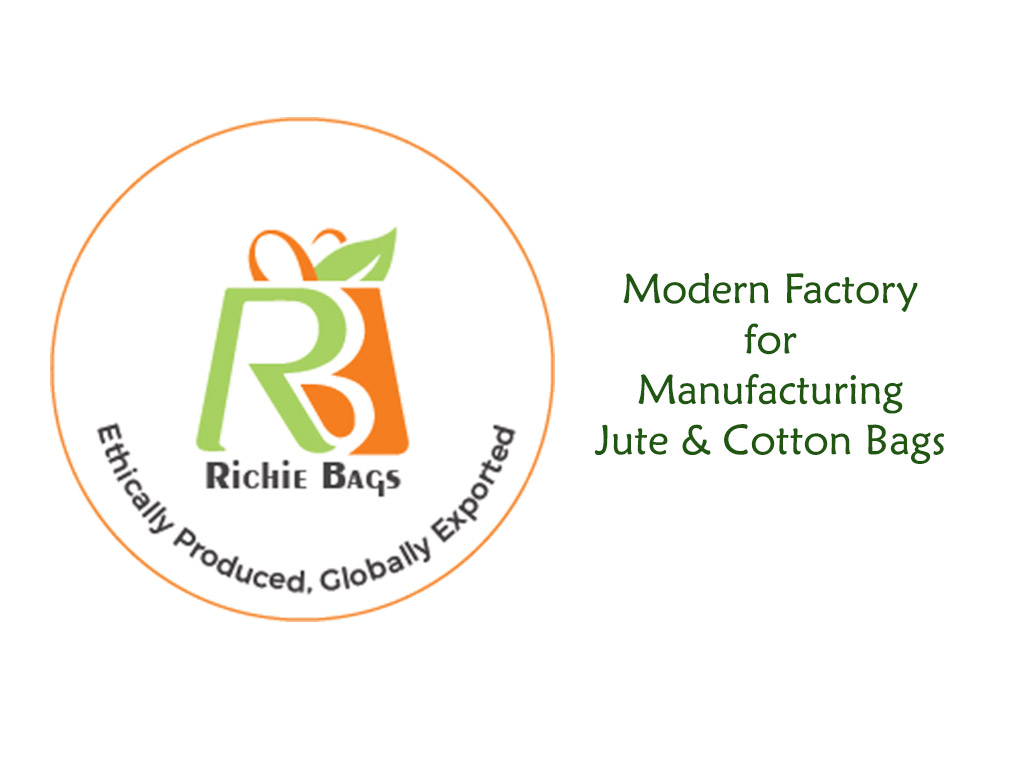 Perseverance Pays Off in the Long Run

If you ever follow the footsteps of Jack Dorsey, you will know how perseverance pays off in the long run. He was part of the original team that built Twitter while working at podcasting company Odeo and, after being fired as CEO of Twitter, he went to co-found another billion dollar startup, Square. But with startup duos R.B. Lahoti and N.K. Binani, it was a different cup of tea. Way back in 1996, when they had waged the epic war against the use of plastic by installing a modern factory for manufacturing jute and cotton bags, people were amazed at their boldness and courage. Plastic products in those days were considered very much as part of life. There wasn’t a single man or woman who did not use plastic carry bag for moving provisions or for some other purposes, while some even sent out warnings about the futility of the project

But these two pioneering entrepreneurs ignored their warnings, expanded their product range and continued in their perseverance to promote the use of carry bags made from bio-degradable jute/ cotton/canvas materials. However, that perseverance or determination, whatever you may call,  has paid off today. Richie Bags now   is internationally famous for outstanding quality and nature friendly features.

Recognition from four corners of the world

Internationally appealing designs and unbelievable resilience has attracted the attention of buyers from a host of overseas countries while Richie Bags products are exported to more than 25 of these countries that include North America, UK, Japan, France, Germany and Spain. Needless to say, the products are highly acclaimed by the importers comprising of Shopping Malls, Books and Magazine publishers, Multinational Banks and Financial Institutions, Cosmetics and Pharmaceutical Industries and others for their eco friendly structures, as against plastic carry bags that tend to pollute and destroy the earth’s environment. However, the prime factor behind such eminence and prominence constitute three significant issues – high grade raw material, creative fabrication and state-of-the-art manufacturing process.

RD forms an integral part of the company

Continued efforts through research and development have resulted in production of world class jute and cotton bags for the company. This often involves indenting newly developed products from all over the world to study the inventive methods adopted in their fabrication and implementing the same if found suitable and effective for large scale production.

In order to familiarize people with nature friendly jute carry bags, Richie Bags routinely participates in overseas Trade Fairs,  exhibiting and explaining the importance of using eco friendly jute fiber for their bags, while educating all and sundry about the lethal effects of plastic carry bags.

It would be no exaggeration to express the fact that the continuous crusade against plastic carry bags by these two persons has given rise to a new awareness among people to shun plastic carry bags and welcome jute/cotton carry bags  in their day to day life. It is also hoped that in days to come, our lonely planet will be saved from destruction due to the mammoth pile up of plastic waste that are already choking our oceans and polluting the land mass.