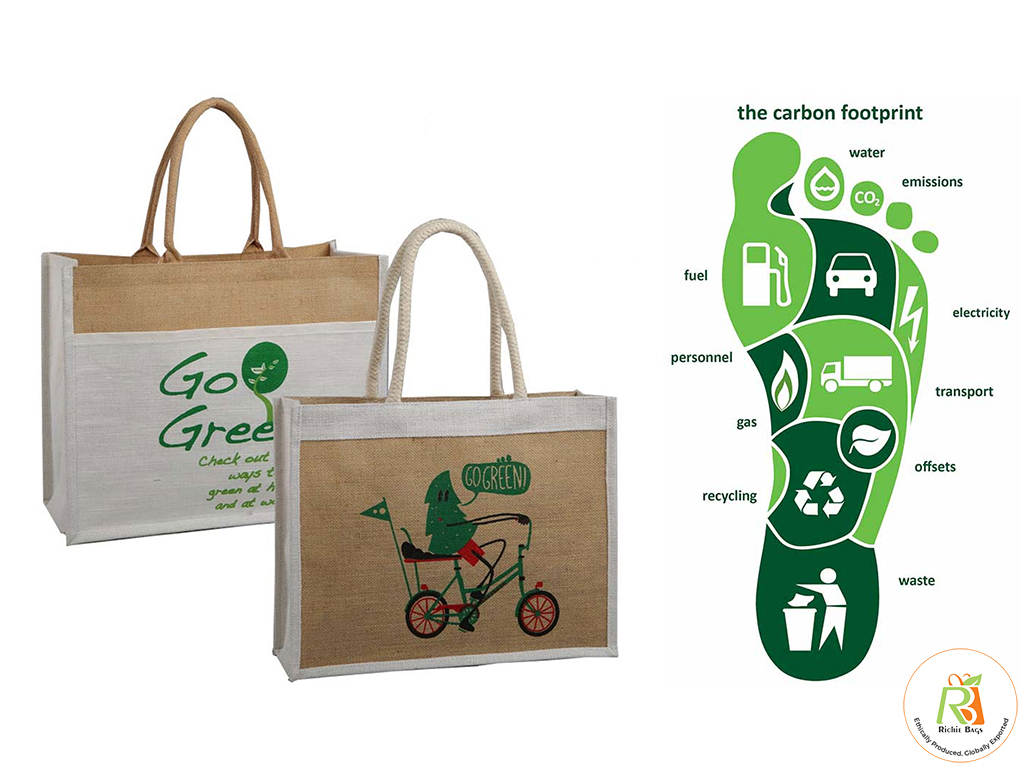 Much used yet little understood, Carbon Footprint is a combination of two things – Carbon & Footprint, where Carbon represents all the greenhouse gases (GHGs) that contribute to global warming and Footprint, which is a metaphor for the total impact of all these items or a metric for calculating the level of gw.

So, Carbon footprint is a shorthand definition to describe the best estimate we can make of the full climate change impact carried out by something. That something, incidentally, could be anything such as an activity, a lifestyle, a country or community.  Alternatively, Carbon footprint may also be expressed in terms of carbon dioxide equivalent or CO2e.

Scientists from all over the world have agreed that Global Warming (result of man-made climate change) is caused by emission of certain types of gases (GHGs) in the atmosphere, of which the most dominant being carbon dioxide (CO2) which is emitted every time we burn fossil fuel (kerosene, diesel oil, fuel oil, etc) in homes and factories. However, along with CO2, some other gases are also emitted that contribute to global warming. Methane (CH4) for instance that is emitted during agricultural activities has been estimated to be 25 times more potent/ Kg than CO2 and Nitrous oxide (N2O) which is around 300 times lethal than CO2 , released primarily through industrial activities. Then there are the refrigerant gases that are known to be several thousand times more potent than CO2.

In the event of our selecting the United Kingdom for conducting a study, we are likely to obtain the following reading.

However, since a single activity can cause the emission of multiple greenhouse gases to be emitted, each in sundry volume, it becomes extremely difficult to estimate carbon footprint for a given set of data. In order to make it simpler, Carbon Footprint may also be expressed in terms of Carbon Dioxide equivalent or CO2e.

How to reduce the carbon footprint of my home?

You can easily reduce the carbon footprint of your home if you take the following steps.

It is the duty of every sensible citizen to reduce his or her carbon footprint which in turn will reduce global warming to some extent, turning our lonely planet more habitable.