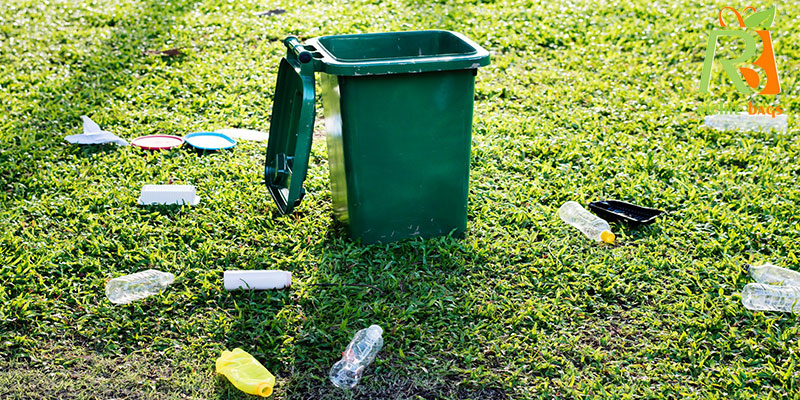 We are exposed to it every second, every minute, every day, and it is silently killing us. As a resident of the capital city of India, I feel chocked to death because of excessively high rate of air pollution in Delhi. I feel shaky about drinking tap water for fear of contracting waterborne bacterial diseases. While eating my food I know I am partaking trace chemicals and preservatives used by traders to increase shelf life. Even when I am savoring my Chicken Ala Kiev, I know that I am unwittingly ingesting traces of antibiotic injected into the bird to prevent avian influenza. In short, pollution today is so pervasive that fighting against it looks like a lost battle.

However, sit down and take a deep breath, because this post will help you find how to cope with environmental pollution that includes Air pollution, Water pollution and Plastic pollution.

What is Air Pollution and How to Cope With It?

Air pollution is currently considered as one of the biggest threats for the environment, affecting everyone- Human beings, Animals, Birds and reptiles, Plants and Fruit bearing trees, Agricultural products, Metropolitan cities, smaller townships, forests, you name it.

Air pollution is caused by the introduction and/or presence (in the atmosphere) of toxic substances, primarily produced by human activities, albeit resulting from natural phenomena such as volcanic eruptions, dust storms and wildfires, often depleting the air quality. However, anthropogenic air pollution sources include:

How to Cope With Air pollution

Air pollution may be tackled both singularly and jointly. While you personally can contribute towards reducing air pollution by not using your petrol or diesel driven car, thereby controlling emission, governmental agencies in Delhi have controlled it by way of allowing odd and even registration marks of cars to appear on roads on daily basis. However, here are some of the ways that will help cope with air pollution problem.

What is Water Pollution and How to Cope With It?

Water pollution has become a growing concern over the last century as more and more waste is being disposed of in our oceans, rivers and lakes. Polluted water can affect people and animals either directly through consumption or indirectly through food sources, land degradation and the overabundance of plants and algae which can cover the surface of various bodies of water making it undrinkable.

What Cause Water Pollution

Water pollution may be caused by the intentional or unintentional disposal of hazardous chemicals and materials into a body of water. However, here are some reasons behind harmful water pollution.

How to Cope With Water Pollution

Water pollution, arguably proves to be yet another massive threat to the environment, while the best solution to this gargantuan problem equates to nothing but prevention. Even though preventing a river from carrying polluted water or filtering a sea polluted by plastic waste seem beyond human capabilities  at first, the following lines may encourage you go for it right away.

What is Plastic Pollution and How to Cope With It?

To be honest about it, negligence on part of users and the very nature of the substance (Indestructible for generations) have given rise to worldwide plastic pollution that have also polluted our oceans. To be more specific, this pollution comes in the form of household waste consisting of discarded plastic wrapping material, empty plastic tubes, plastic take away food packets and such other substances.

How to Cope With Plastic Pollution?

The only way to cope with plastic pollution lies in reducing dependence on plastic. Do not carry things in single-use carry bags. In any case, this plastic item has been banned in most countries. What’s more, offenders in some countries are liable to pay heavy fines (Up to $4000) for the first offence. Also, discourage the use of plastic coffee cups and plastic cutlery from homes, offices and clubs. Last but not of least importance involves drinking bottled water. If all of us follow this principle religiously for at least a year, plastic pollution will be drastically reduced.