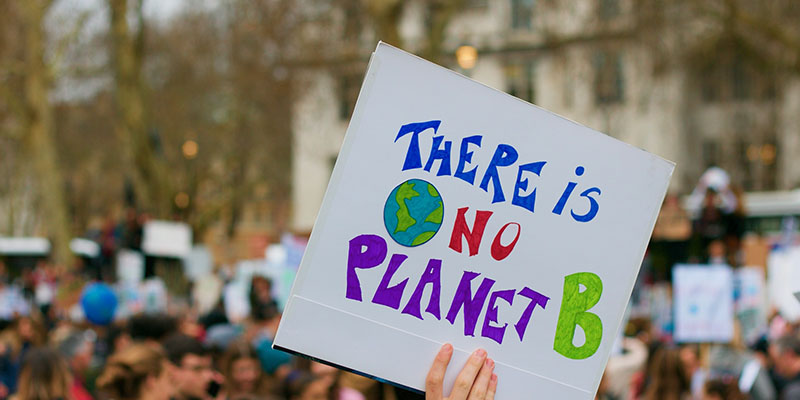 Although people from several world countries have expressed their concern about the perils of climate change, none has so far have taken it up at constitutional level in the form of Environment and Climate Emergency as it happened in the United Kingdom. However, a recent survey revealed ‘mixed feeling’ by people in different regions on the issue, as outlined below.

However, concerns about climate change have risen significantly in many countries since 2013. The share of people expressing concern about the threat of climate change around the world has escalated to new height since 2013, as was evident when the survey agents first asked respondents whether they saw it as a major threat to their nation.

However, none could beat the legislators in the UK parliament who have declared ‘An Environment and Climate Emergency’, thus branding it as the first country in the world to do so.

Speaking earlier in the week, after the motion was announced, Thunberg said: “It is a great first step because it sends a clear signal that we are in a crisis and that the ongoing climate and ecological crises must be our first priority.” “We cannot solve an emergency without treating it like an emergency, she added.”

Following the announcement of the decision to declare a climate emergency, the young lady tweeted: “Historic and very hopeful news. Now other nations must follow. And words must turn into immediate action.”