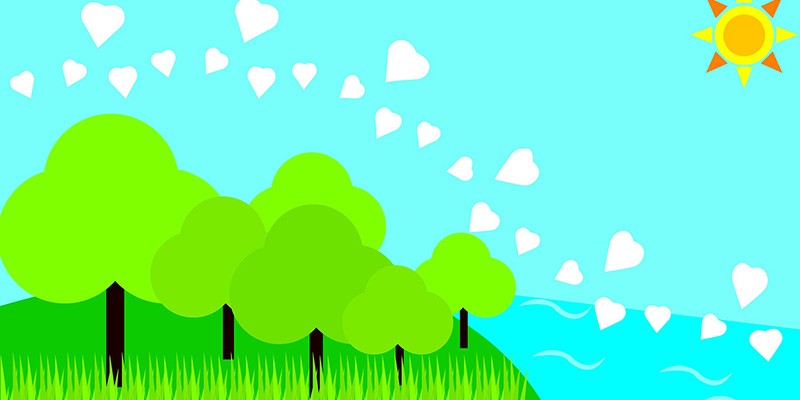 Richie Bags and Fashions Pvt. Ltd., renowned manufacturer and exporter of environment friendly biodegradable jute/cotton carry bags observes World Environment day on June 5, 2019 with mixed feelings. On one hand the directors of the company felt their obligation towards rallying round the newly elected NDA II government in protecting the environment by way of supporting the NCAP (National Clean Air Program) is most important, while on the other they felt disheartened at the high death rate in the country due to air pollution, despite efforts by the government to halt such catastrophe.

Situation Elsewhere is No Good Either

9 out of 10 people world over are breathing polluted air, while in India over 12 lakh people die due to air pollution every year. We should stand behind the new government, stressed the directors of Richie bags in enforcing the use of CO2 free transport, lesser use of sundry fossil fuels even in villages, while declaring war against installation of coal-fired electricity generators in cities and suburbs.

Meanwhile, the Indian Council of Medical Research (ICMR) in its annual report states that air pollution is lowering the average life expectancy of Indians by 19 months, and contributes more to the disease burden than tobacco use.

“But why can’t we control air pollution?” quips an Indian climate researcher,” since China has already shown that it is possible. They have done it by drastically cutting down coal consumption and taking similar methods. In fact, the country has been able to get back its blue skies once again. But skies in the Indian sub continent are still far from blue. [AirVisual 2018 World Air Quality Report has stated that 15 of the 20 most polluted cities are in India. No wonder our skies are steel gray most of the times.

Imposition Of Penalty May Resolve The Issue

Even though the NCAP released by government proves to be the right step towards checking air pollution, yet it seems to be rather ineffective in controlling such a multi-faceted issue. The program not only needs to be more forceful with achievable targets, but also should attract provision for imposing penalty for defying such issues.

I Also Have Hope

“The ice caps are melting, sea levels are rising and the oceans are becoming more acidic. Greenhouse gas emissions continue increasing. Climatic extremes are increasingly frequent and severe. However, I also have hope.” Ban Ki Moon, Ex- Secretary General of the United Nations.

World Environment Day is also considered as People’s Day for doing something in regard to taking care of the mother earth. That ‘something’ could represent actions based on local, national or global platform. In fact, everyone is free to select his or her own form of action.

How WED is Organized?

WED is organized each year around a theme that draws attention to a any specific environmental issue. The theme for 2019 is ‘Air pollution’.

Every Environmental Day features a Host Country where official celebrations are conducted and is often attended by UN representatives. The focus on the host country also draws attention to specific or pressing environmental confrontations, while looking for worldwide support and help. Host for the current year (2019) is China.

World Environment Day is the United Nations day for encouraging worldwide awareness and action to protect our environment. Since it began in 1974, the event has grown to become a global platform for public outreach that is widely celebrated in more than 100 countries.