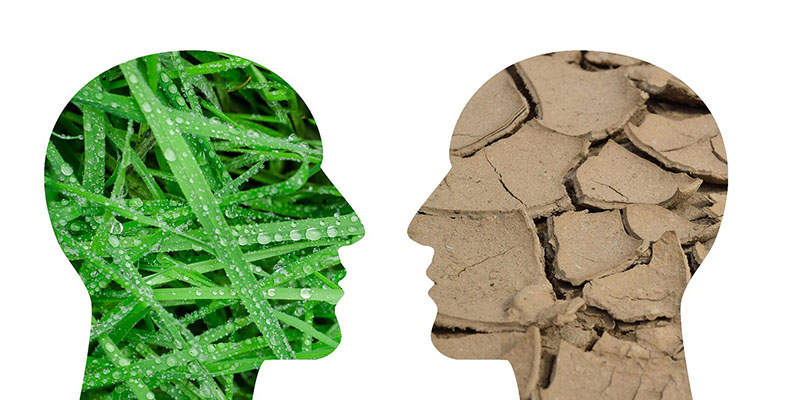 When cutting down greenhouse gases was turning out to be an uphill task for countries around the world, the UN suggested cleaning up of air for restoring public health and fighting the burgeoning problem of ‘climate change’. And, the same is surprisingly showing positive outcomes for a change as revealed by the UN officials. UNEP’s (United Nations Environment Programme) chief secretariat, named Jian Liu, believes the same is evident from the rising pleas for memberships in the ‘Climate and Clean Air Coalition’, initially formed by six different countries to address the short-lived air pollutants. The same person also believes it’s much like hitting two targets with one arrow as it covers both air quality and climate under a unified regime.

It’s staggering isn’t it, given the fact that climate change is caused by air pollutants, but again realising that CO2 isn’t one yet plays a role in warming up Earth? But, there’s no denying that when released, it doesn’t go away easily from the atmosphere and makes it a home for thousands of years. While 350ppm is considered to be a limit safe for the planet’s inhabitants, the Hawaii based MLO (Mauna Loa Observatory) recorded an all-time high of 411ppm in 2018.

On researching, experts found out activities like deforestation and burning of fossil fuel to be the significant contributors to the rising emissions of the greenhouse gases. The same is difficult to deal, given the statistics showing the heavy dependence of the world economy on fossil fuels.

Again, if you are of the notion that it’s the only gas polluting the air then you are wrong. Scientists believe others are contributing to air pollution and global warming at the same time.

UNEP Has a Different Take On Global Warming

While scientists do believe CO2 to be one of the culprits of global warming, some of them at UNEP blamed Short-Lived Climate Pollutants (SCLP) to be equally responsible. Speaking of SCLP, the gases that undoubtedly fall into the category are methane and black carbon of which the latter spreads through the burning of plastics. The same is said to have deposited on snowfields and absorbed sunlight causing an acceleration of melting. And, the most shocking thing is that there’s no one to monitor its release, measure the harm it’s causing and publish reports on the same. The other sources of such air pollutants are sectors like transport, agriculture, energy and land use.

The claims have been supported by WHO, which predicts a slow down of global warming by curbing SCLP emissions and an immediate improvement of human’s health. Experts forecast a decline of warming by 0.6C by the year 2020 on cutting down SCLP emissions drastically.

Challenges Lying Ahead Of Us

At the international level, cutting down of SCLP has been embraced by countries large and small but the lack of reporting makes it difficult to estimate the impacts of the Paris climate agreement.

It’s high-time we consume less of plastics and more of reusable items. The former is said to emit black carbon on burning, which is believed to be an SCLP, highly responsible for causing global warming. Though this is just a step that should be taken at the elementary level, the same should reflect on the global fronts through reporting. Only then can we successfully tackle climate change together and seek ways to control the scenario in future.