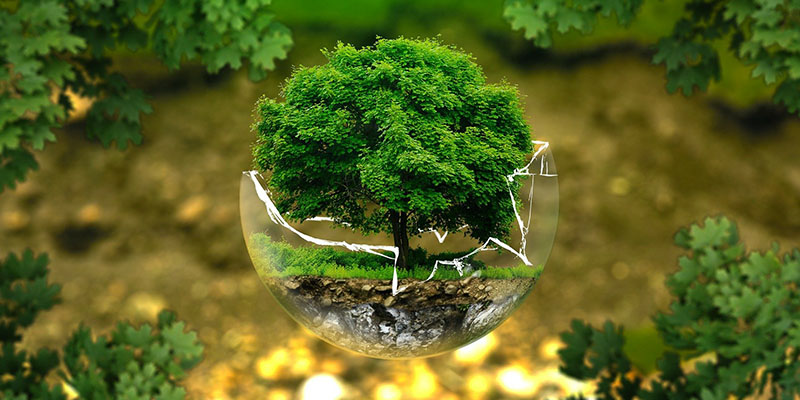 Pollution is an elementary subject. Even 2 decades ago, children would start their academic careers with colourful science books including the chapter, “Our Environment” that spoke of the trees, water and atmosphere. Today, even that chapter is not free of Pollution.

Scientifically, pollution is identified as “environmental contaminants”, which is one of the greatest global causes alongside Poverty, Social Conflict and Inequality. The efforts of Pollution Control requires the understanding of different layers of the Environment and what these various contaminants are that counts as or contribute to pollution, and what alternatives there can be.

It is believed by most and debated by many that the advent of the Industrial Revolution contributed at large to the Global Pollution rate to soar so high that we ended up depleting the Ozone Layer. But the Innovators that started this fire did so intending to provide fresh hope for stable employment, sustainable economic growth per capita and purposively making life a lot easier for the average-income population.

It is debatable whether Industrialization is the real cause of Global Warming and Environmental Pollution, or rather it is our failure to act against the impacts of how we designed our industries and let them take so much from the environment and give back hazardous fumes, wastewater contamination, dry waste, plastic waste and wide array of Pollutants. Maybe, the process is reversible after all, and we can filtrate instead of infiltrating the contaminants we produce.

The Environment Protection Act 1986 was enacted following the Bhopal Gas Tragedy in India, which is believed to be the world’s worst most Industrial Disaster. Today, the regulatory codes of the EPA India policy identify that Environment consists of Air, Water and Land, and includes the life and all living beings like humans, animals, plants, micro-organisms and also property, that behold the inter-relationship existing between the air, water and land.

Amalgamated contributions of legal, social, economic, and technological measures are required vitally, to direct methodological and realistic operations that can systematically prevent the extent of pollution, rather than “pulling plugs” in an unprecedented manner, aimlessly disrupting the system.

ETP Plants for example, are highly regarded as a sophisticated technology and process to treat wastewater, and how they contaminate the natural water bodies. Another significant technology is Solar Power and Photovoltaics, that reduce the consumption of on-grid electricity produced by burning natural fossil fuels. It is not only the use of Technology, but also the proper methods and extent of using them that might help us sustain balance.

A systematic implementation of these advancements, fair and clarified Government Regulations, plus the affordability of the systems, can jointly address the Global progression of industries, and how they sustain the Environment.

Although we share One Planet, that reacts equally to all sorts of Pollutants, it is the lack of accordance between states, districts, enterprises and individuals that fail to live up to the “repairing” agendas that are the need of the hour! It is through the systematic and progressive growth of legal, social, technological as well as economic regulations that might finally come up with a definition of a solution and direct the unaware and relentless masses to comply after all.

This is high-time for vigilante industries to endorse better manufacturing processes and be courageous to try out new ways and risks to submit to the “ethical production” norms about how they control their waste. Thus, they can set a benchmark for others to follow- out of trend or for the sake of competitive advantage, if not for self-integration.