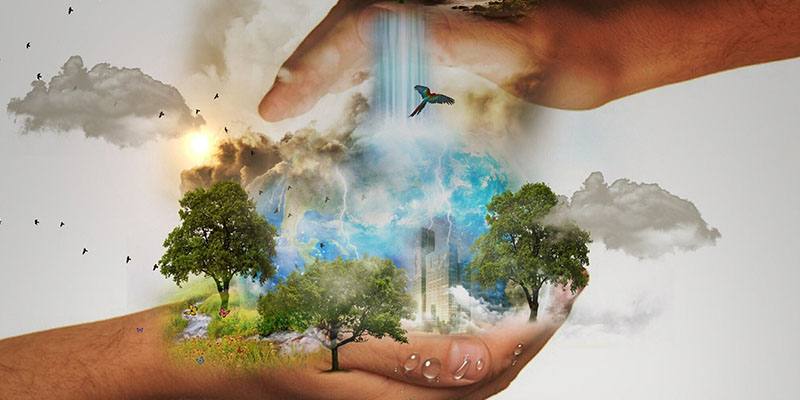 Read on to know the truth. However, two significant trends originating in the recent years are beginning to tell the tale – Globalization of environmental protection and new enactments to curb pollution.

Pollution in the air, soil and water has become the largest cause of death in the world, according to the World Health Organization (WHO), but a new report has changed the picture substantially, where the following countries have reportedly taken steps in terms of reducing the contamination.

The Report compiled by several nonprofits that include the New York non-profit group Pure Earth, Global Alliance for Health and Pollution and the Swiss group known as Green Cross Switzerland primarily  focuses on the limited, yet growing success achieved by 10 countries as will be evident now.

Even though pollution can never be controlled by creating laws, enactments, nevertheless gives a firmer hand to the police and other law enforcing authorities to oversee if the laws are breached and contamination is created.

However, every country has relevant laws such as: