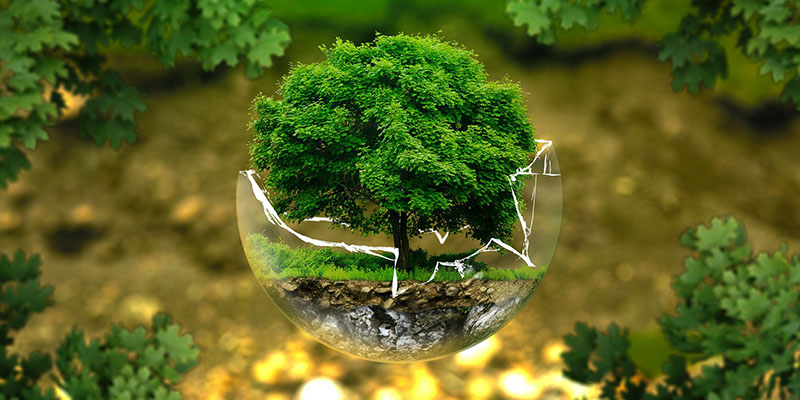 While most world countries are fighting against plastic and other forms of environmental pollution that Include India where the sponsors of Richie Bags and Fashions P. Ltd have waged decade long war against single use plastic bag through producing and exporting an incredible array of biodegradable jute/cotton carry bags, some South African countries have shown their mettle in halting environmental pollution by way of raising global awareness against it. In fact, Kenya (capital: Nairobi) and Rwanda have been marked as exemplary in fight against pollution, while the International meeting in Nairobi have highlighted the issue among world leaders.

Environment ministers and delegates from more than one hundred countries have met in the Kenyan capital Nairobi for the United Nations Environment Assembly (UNEA), while it was considered to be the highest-level decision-making forum on environmental issues. The debates chaired by the United Nations Environment Program (UNEP) centered on health consequences from pollution. Amongst a total of 2,500 participants that attended the meeting included ministers, company directors, scientists as also Civil Society representatives

On the eve of the conference, UNEP, in conjunction with Kenyan authorities, organized a bike race to create awareness about pollution control and demand for sustainable transportation. Hundreds of international and local cyclists joined the race. Among them was Kenyan Henry Kago, who remarked hastily: “Biking keeps me fit. It helps reduce carbon emissions in urban areas.”

Erik Solheim, head of UNEP, said in Nairobi that Rwanda and Kenya are stellar examples of African countries taking the lead in sustainable environment protection. “I would say Kigali is one of the cleanest and most well-regulated cities in Africa. That’s because of leadership focusing on cleaning up the city.” Solheim said. He went on to extol the host country’s initiative on banning plastics. “Lots of people were saying can we do it or can’t we, but the [Kenyan] government did it,” he added.

Some of the ministers were also set on negotiating the wording for a resolution on banning the use of toxic lead in paint. UNEP says the ban would remove an environmental hazard “that harms the mental development of 600,000 children every year.”

Owing to progress in wiping out many diseases, pollution is turning into the biggest killer of human beings. “We need to beat pollution before it beats us,” Solheim said, adding “I am confident we can do it,” he added.

“By 2050 there will be more plastic in the seas than fish,” the UN official stressed. According to environmental group World Wildlife Fund, 8.8 million tons of plastic are thrown in the ocean every year. This is the equivalent of a garbage truck dumping a full load every minute.

A shopping bag is estimated to need hundreds of years to degrade. Harder plastics could take millennia before they are broken down and absorbed in the environment.

According to UNEP, 7 million people die every year due to poor air quality, caused, among other factors, by industrial emissions and car exhaust. India and China are the two countries that register the highest incidence of death by pollution.

UNEP has considered the overarching theme of pollution. Outcomes are expected to include: a political declaration on pollution, linked to the Sustainable Development Goals (SDGs); resolutions and decisions adopted by Member States to address specific dimensions of pollution; voluntary commitments by governments, private sector entities and civil society organizations to clean up the planet; and the Clean Planet Pledge, a collection of individual commitments to take personal action to end pollution in all its forms.